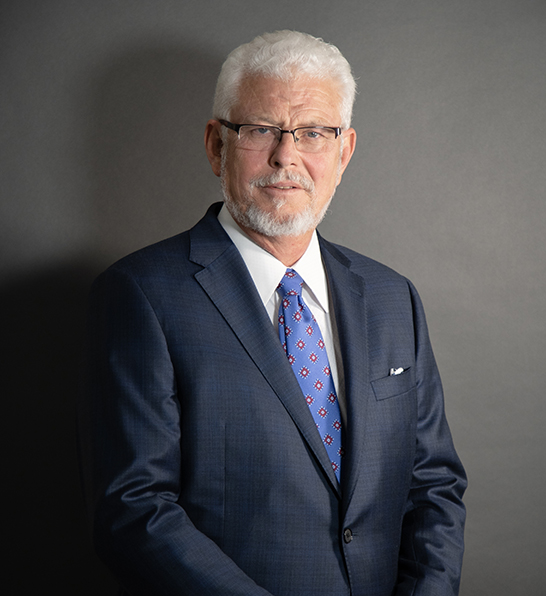 Richard Davis has practiced trial law in Texas for over 37 years.  He has appeared in Court in over 65 Texas Counties in every region of the state, both urban and rural.  He is an active trial lawyer that has tried well over 100 jury trials, participated in numerous contested hearings and mediations. Richard has a commanding voice in the courtroom and is a well-respected advocate among his peers.

He has known Rhett Hoestenbach for decades participating in a variety of roles and levels of involvement in litigation matters for the Hoestenbach Law Group. 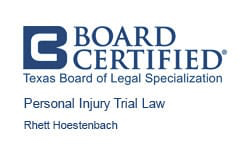 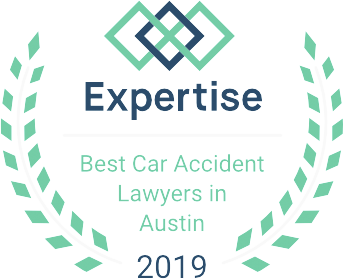